The best place for cooperation
About the region

Wielkopolska, located in the West-Central part of Poland, occupies the area of 30 thousand km² and it is second in size, out of 16 regions in the country. There are 3.5 million residents living there. Wielkopolska keeps its well-deserved status of a region enjoying high interest among investors – both foreign and domestic ones. The region can be compared in terms of area with mid-size European countries, such as the Belgium and European regions, such as Brandenburg in Germany. The population of the Wielkopolska Region is similar to the population of Ireland. Approximately 58% of the region's population lives in cities. The agglomeration of Poznań, Wielkopolska’s capital, is inhabited by more than 1 million residents. The second largest is Kalisz-Ostrów Wielkopolski agglomeration, located in the southern part of the region and inhabited by more than 300 thousand residents. The group of larger cities includes: Kalisz, Konin, Piła, Ostrów Wielkopolski, Gniezno and Leszno.

The main assets attracting investment projects are: the perfect location, stable and well-developed economy, rich institutional and business support and – which may be the most important – highly qualified and skill-varied staff. In opinion of other regions of the Poland, Wielkopolska inhabitants are seen as solid, with positive attitude to work, frugal, thoughtful and persistent in pursuit of the goal. These features are important factor for Wielkopolska’s wealth and development of competitive conditions of the new social and economic order. 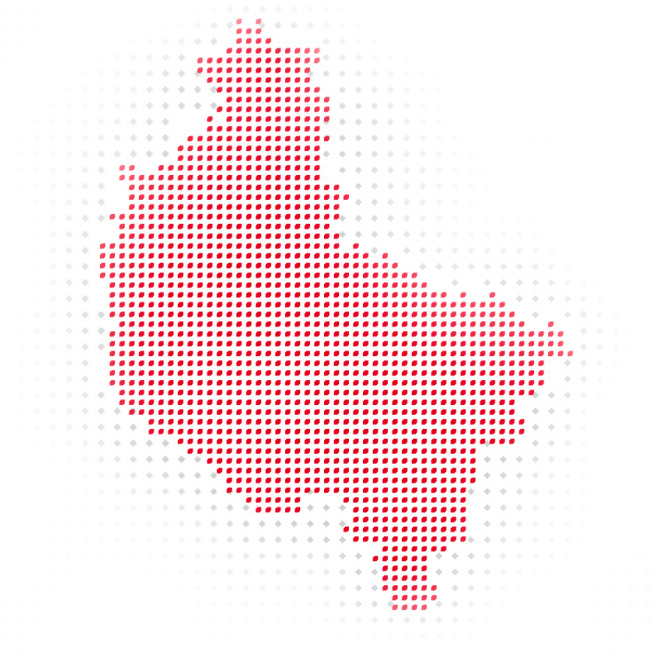 The Wielkopolska Region is one of the most economically developed region in Poland... MORE

Interiors of the future

the furniture and interior design industry in Wielkopolska has strong manufacturing and production potential, while some of its areas, such as industrial design, develop rapidly. In addition, the region specialises in production of wood, paper and their products as well as in paper processing.

logistics, transport and warehouse management are one of the strengths of Wielkopolska, whereas the development of the logistics industry is based on favourable location of the region which increases its investment attractiveness.

ICT industry in Wielkopolska develops well, showing potential both in terms of production of computers and electronic products, information and communication technologies, and in terms of automated systems for business. The ICT-based development area comprises two fields: technologies for innovative communities and business applications of ICT.

the slow ageing of society and increasingly frequent lifestyle diseases observed also in Wielkopolska require the development of new technologies in the area of medicine, pharmacy as well as health care and prevention.

Enter the phrase you are looking for